Top > ビジネス > Career is no longer a linear progression 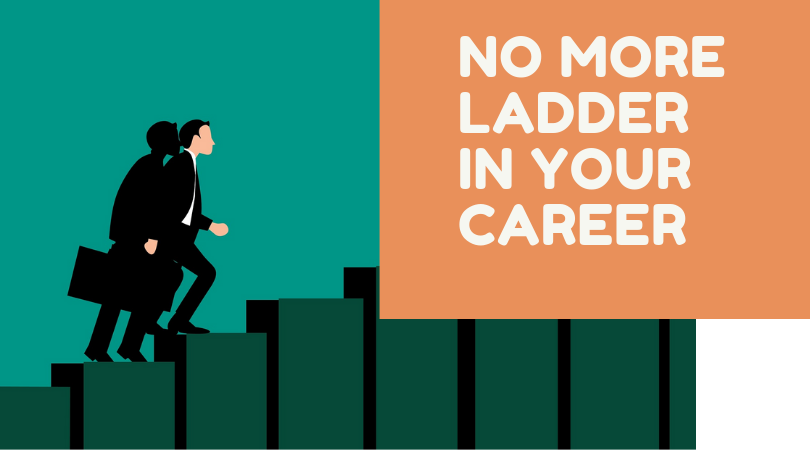 After having changed my role and employer several times, I came to believe a traditional, linear career progression is no longer valid. I found an article that validates my thought. "Your career is more like an iPhone than a ladder," says a ex-Google career coach. This is very true. One of my former seniors at a consultancy is now leading another global consulting firm as the CEO of the Japan office. He was a mere manager seven years ago. However, even when he was in a common position, he acted differently from the way other managers did. Eventually, he skipped climbing a corporate ladder to become a CEO while others were focusing on the regular path. Establishment of his self-branding image, up-for-everything attitude, and confidence contribute to his success. He could not have achieved this if he had been following others.

A younger worker at the consultancy I once worked for raised 3 billion yen from VCs to get his startup going. Managers there were quick to get down on his case. I have my doubts regarding his capabilities as a consultant, but there can be no doubt as to his great talent at getting a business up and running. His company is one of the most promising startups in Japan and shows up hundreds of news media outlets, both in Japanese and English. Back in those days, those of us surrounding him had no inclination to hear him out on his ideas or make measured business judgments on them.

Both passed on the corporate ladder so as to leapfrog their way to where they are today. These two characters were great exemplars for me. There is no guarantee that diligence in an ordinary career path will take you to where you really want to go. You are the one to decide which app, "skills" that you will download and manage to reach your goal, just as being mentioned on the above article. You are the one who makes your own "career" smartphone. Pursuing a career is no longer a linear progression but something more like infusing your portfolio with ecstasy and enthusiasm. The opinions of others, simply because they are older, are not particularly relevant. If they are not in a line where you want to be, it's better to ignore them.
All of this made me reflect upon my Oxford admissions essay, "I Want to Be a Nail that Sticks out and thereby Envision the Future and to Inspire Others" in a culture of "a nail that sticks out to get hammered down." My nontraditional career path must look inconsistent to common people, but I want to demonstrate a new way of career styles to others by my action. If we are to pioneer the future in the face of conventional wisdom, we must show our grit with our actions and eschew hollow truisms.

Login to quote this blog

You cannot quote because this article is private.